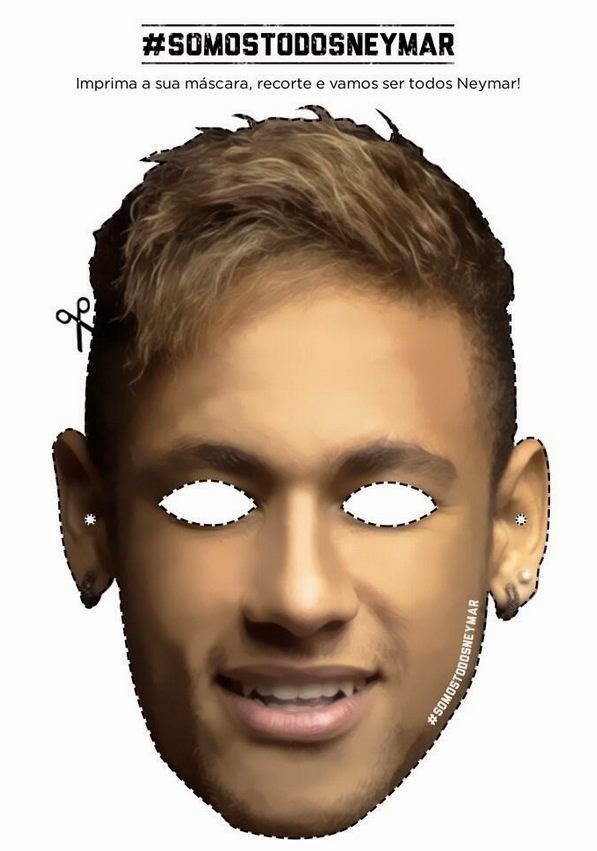 If the German side think they will be facing Brazil without their star player in their World Cup semi-final, they couldn’t be more wrong as 60,000 Neymars are set to descend on Belo Horizonte.

Neymar was ruled out of the rest of the tournament after fracturing a vertebrae in Friday’s quarter-final win over Colombia, following a challenge from Juan Zuniga.

But the 22-year-old has received huge support from fellow players and fans from across the globe - as well as the Brazilian president - and looks set to be at the forefront of Brazilian supporters’ minds tonight.

A staggering 60,000 Neymar masks are due to be handed out to Brazil fans before tonight’s showdown with Germany, according to reports, with the hashtag ‘somostodosneymar’ "we are all Neymar" taking off on Twitter.