Scoring in another postcode

Xabi Alonso once shot from one postcode and scored in another.
He was playing for Liverpool at Luton in the FA Cup and scored from his own half … Luton’s ground has 2 postcodes, divided by the halfway line.
// posted by asteroiderz @ 5:36 pm 0 comments

Two games in one day 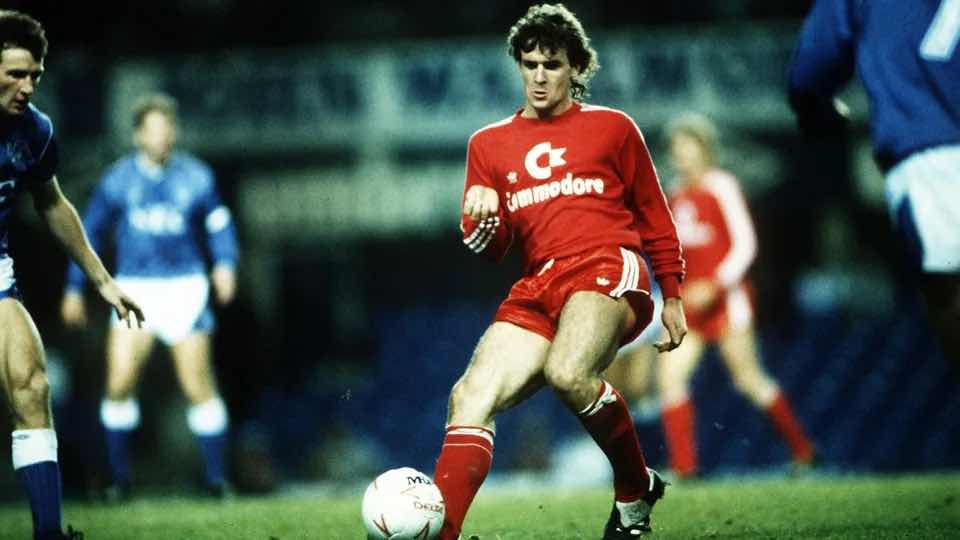 On November 11, 1987 Mark Hughes played two competitive matches in one day, first for Wales against Czechoslovakia in Prague in a Euro 1988 qualifier, and second, after being flown across the border into Germany, appearing as a substitute for Bayern in their second round cup replay over Borussia Mönchengladbach.
// posted by asteroiderz @ 4:53 pm 0 comments 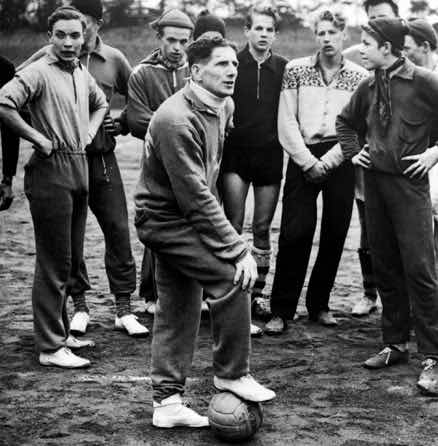 The first Englishman to manage at a World Cup final was not Alf Ramsey, but George Raynor, eight years earlier with Sweden.
// posted by asteroiderz @ 3:24 pm 0 comments

Tottenham Hotspur have become the first team in world football to be top of the league and then be overtaken by the team at the bottom of the league within three games.
// posted by asteroiderz @ 1:42 pm 0 comments

Man of the match 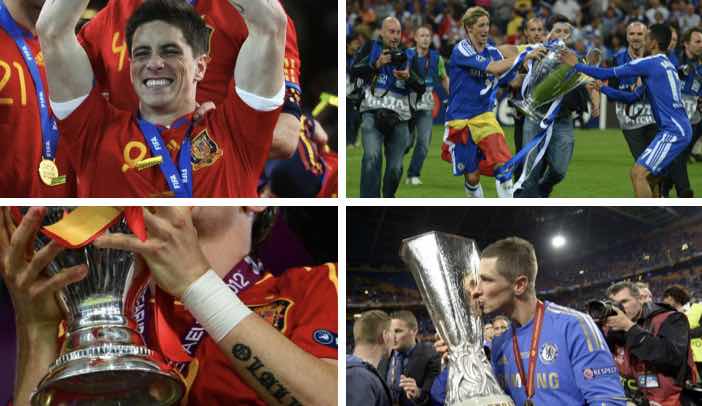 For 10 days in 2013, Fernando Torres was the holder of the World Cup, European Championships, Champions League and Europa League
// posted by asteroiderz @ 4:40 pm 0 comments 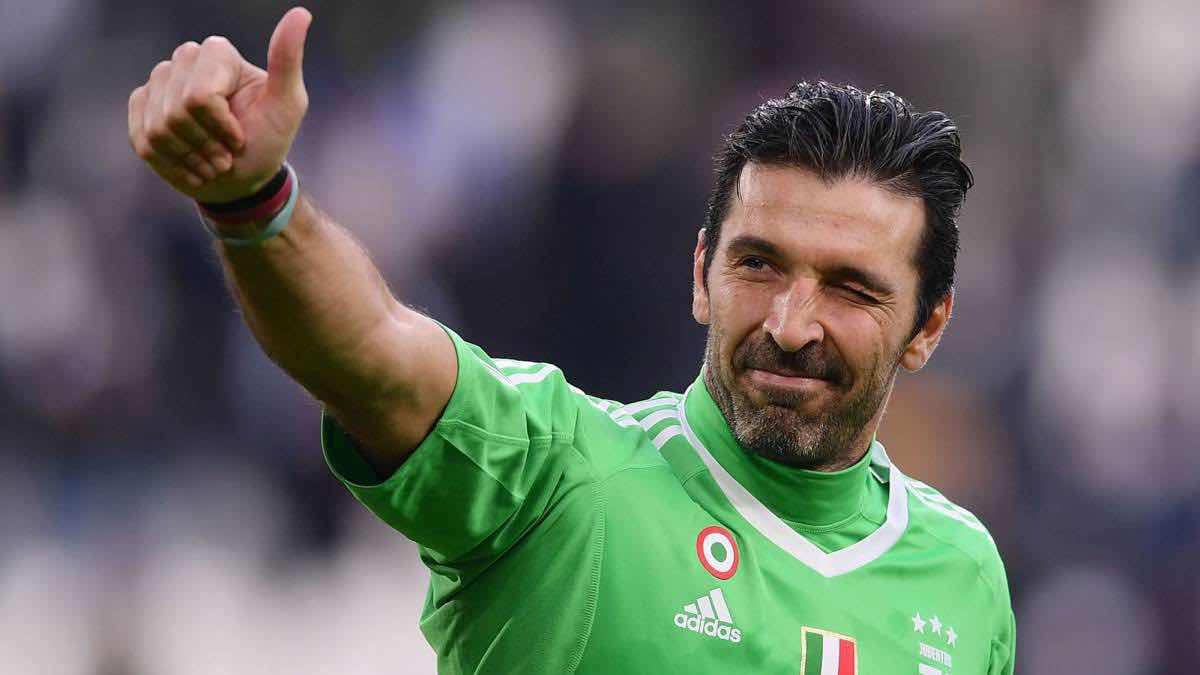 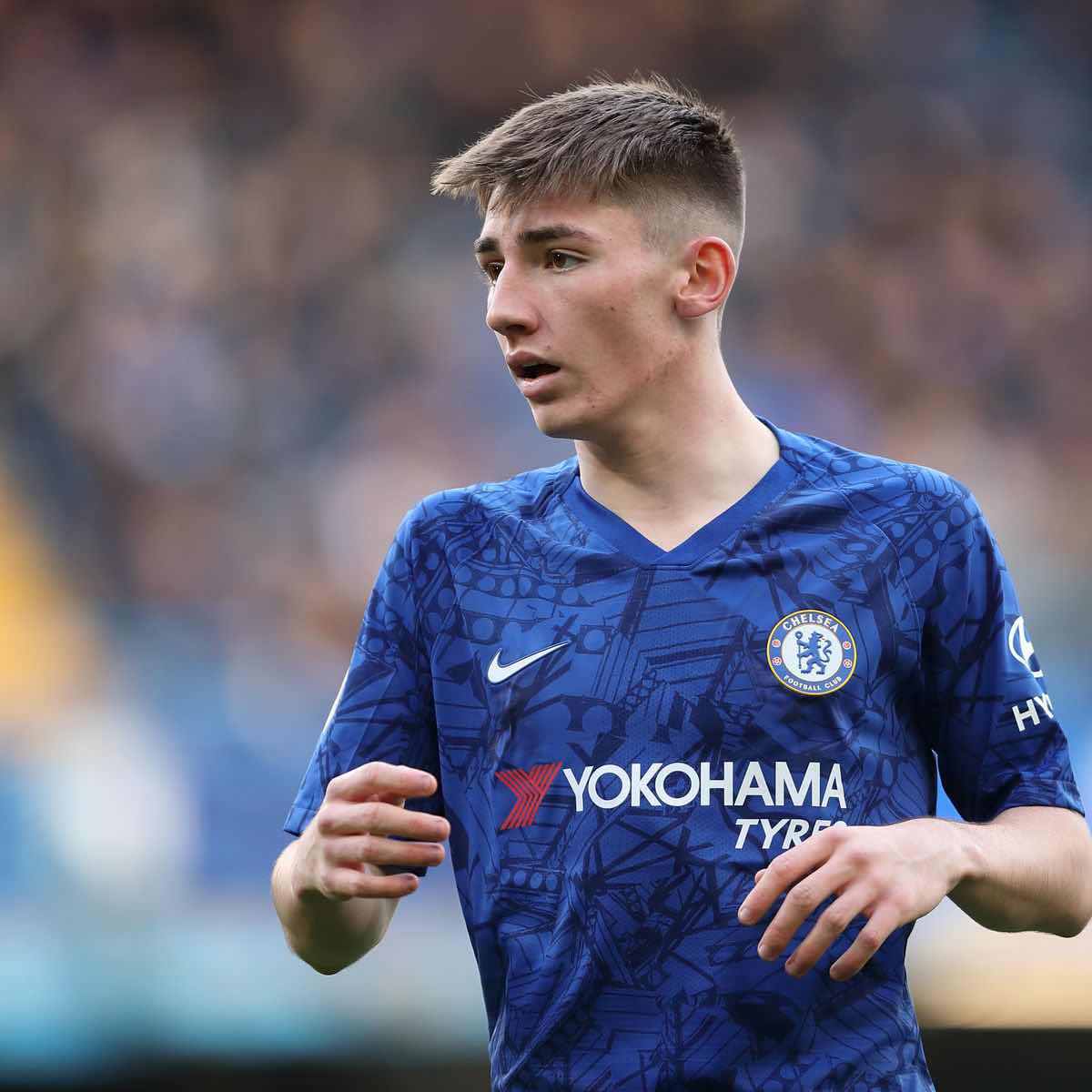 David Beckham was born at Whipps Cross hospital
// posted by asteroiderz @ 2:53 am 0 comments 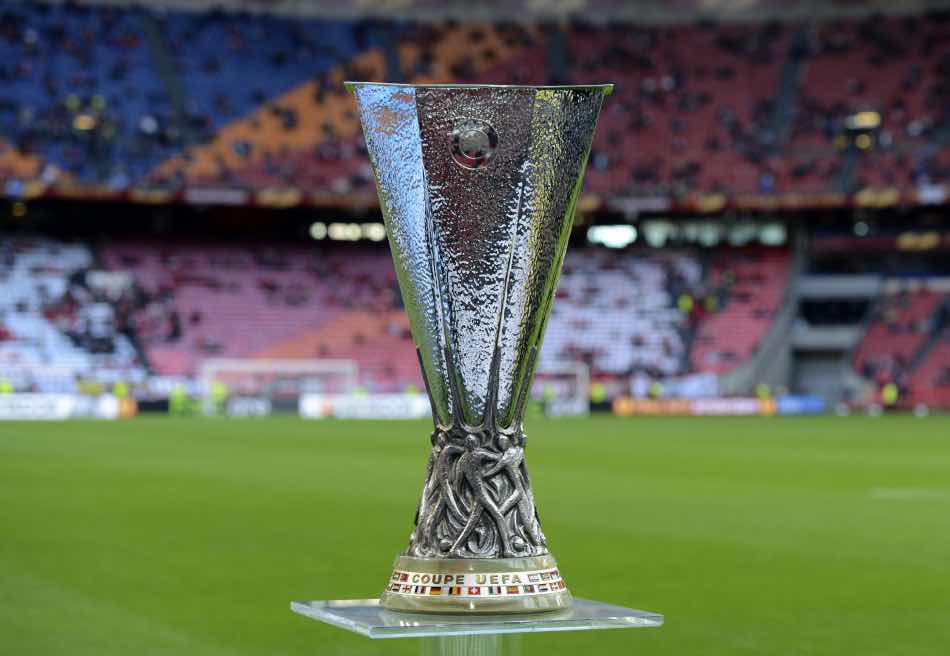 At 33lbs, The UEFA Europa League Trophy is the heaviest of all UEFA silverware.
// posted by asteroiderz @ 8:03 pm 0 comments 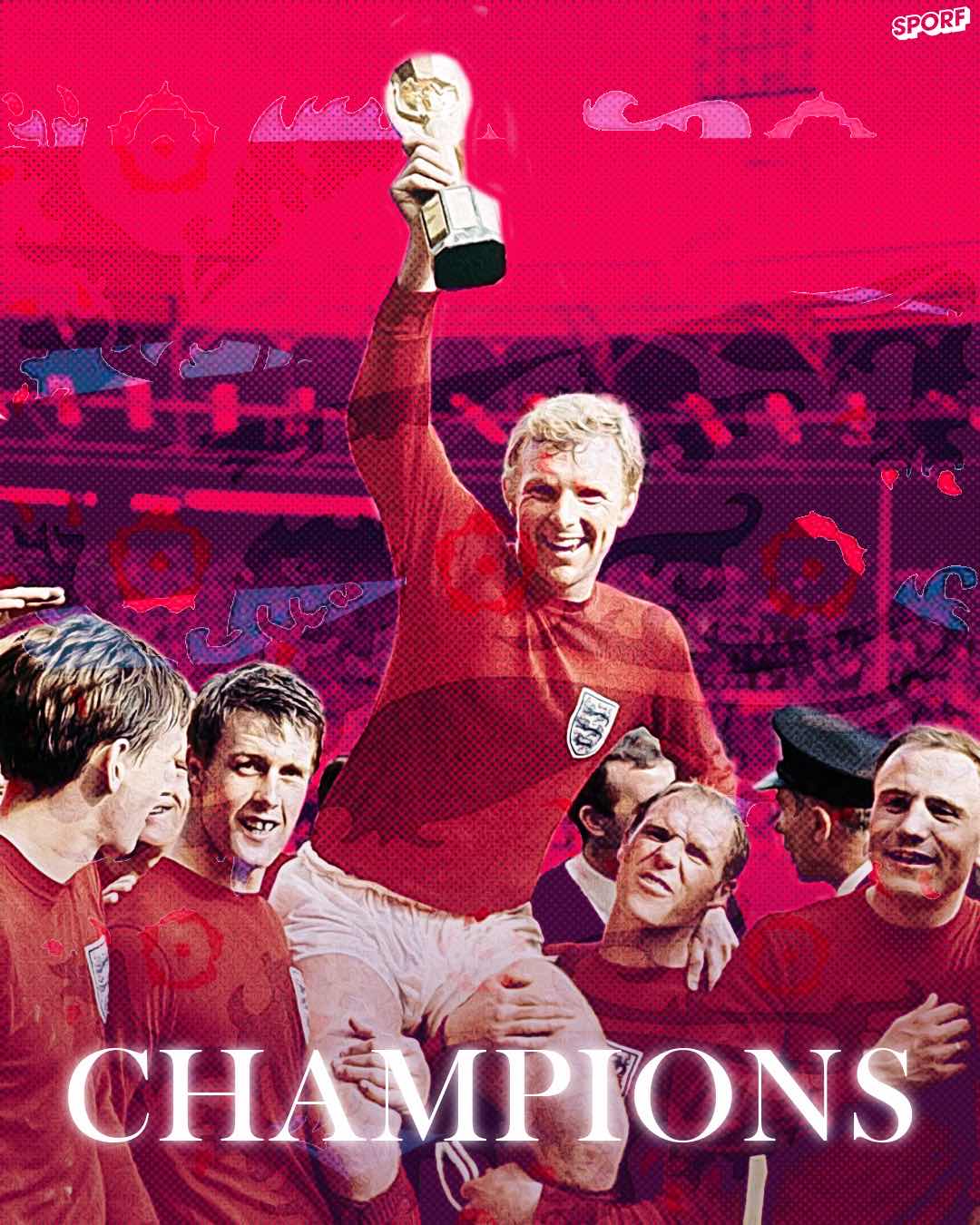 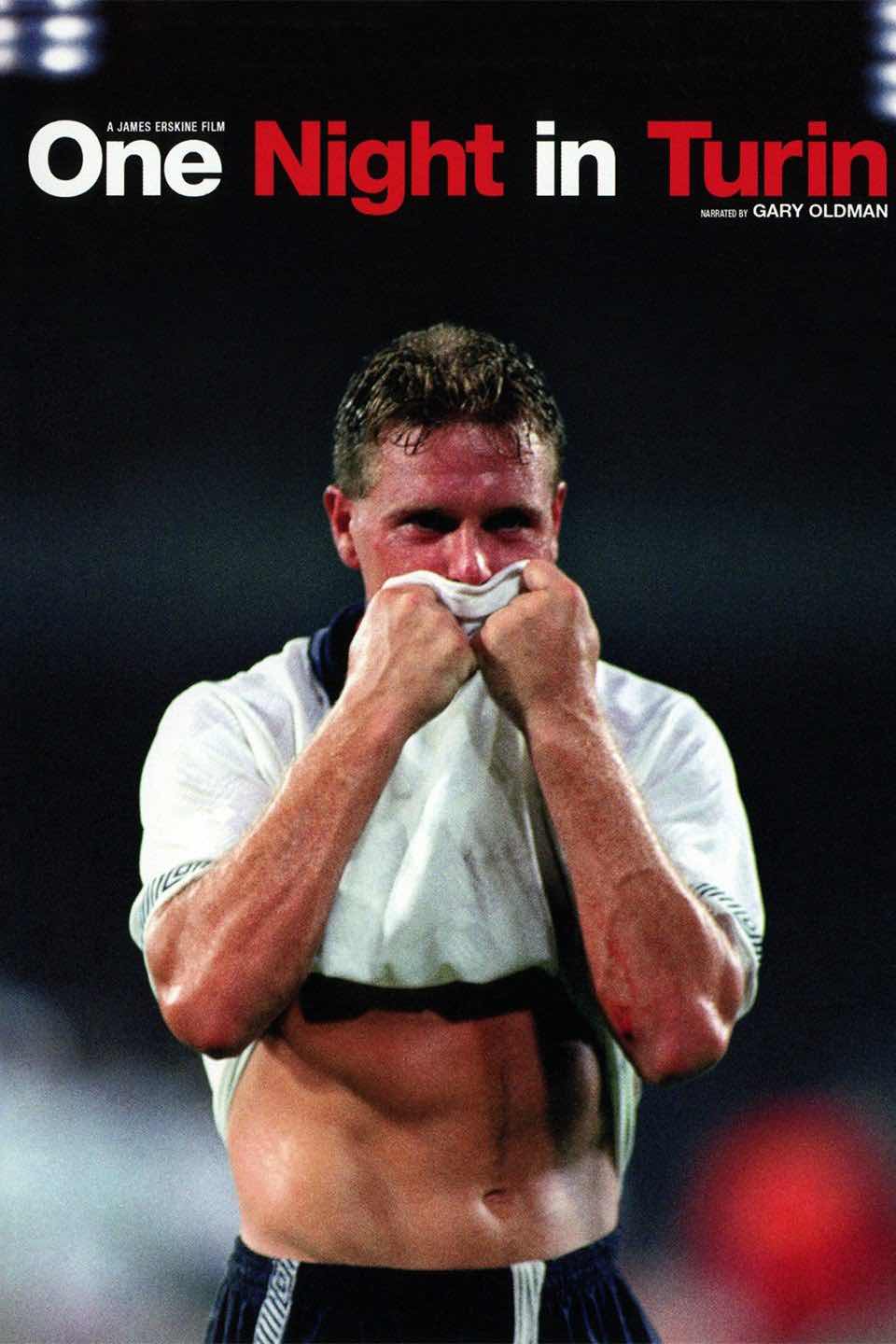 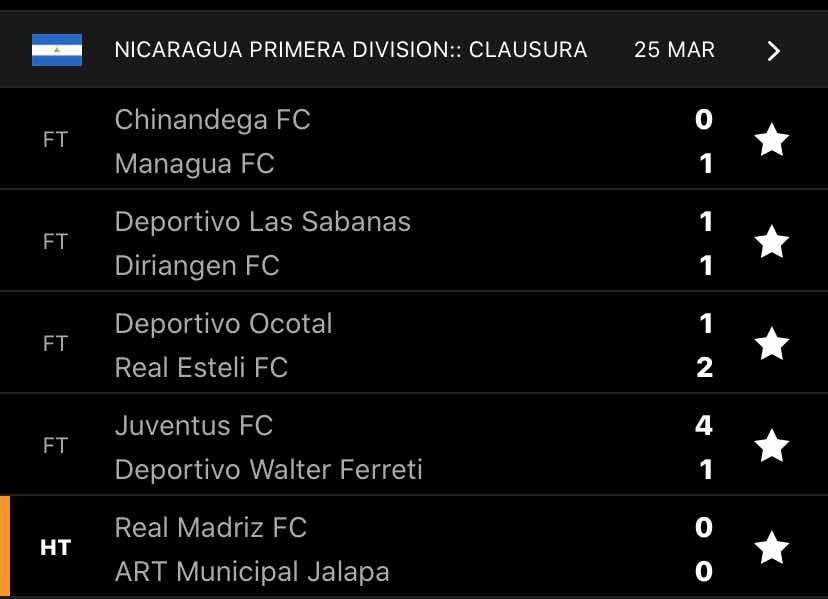 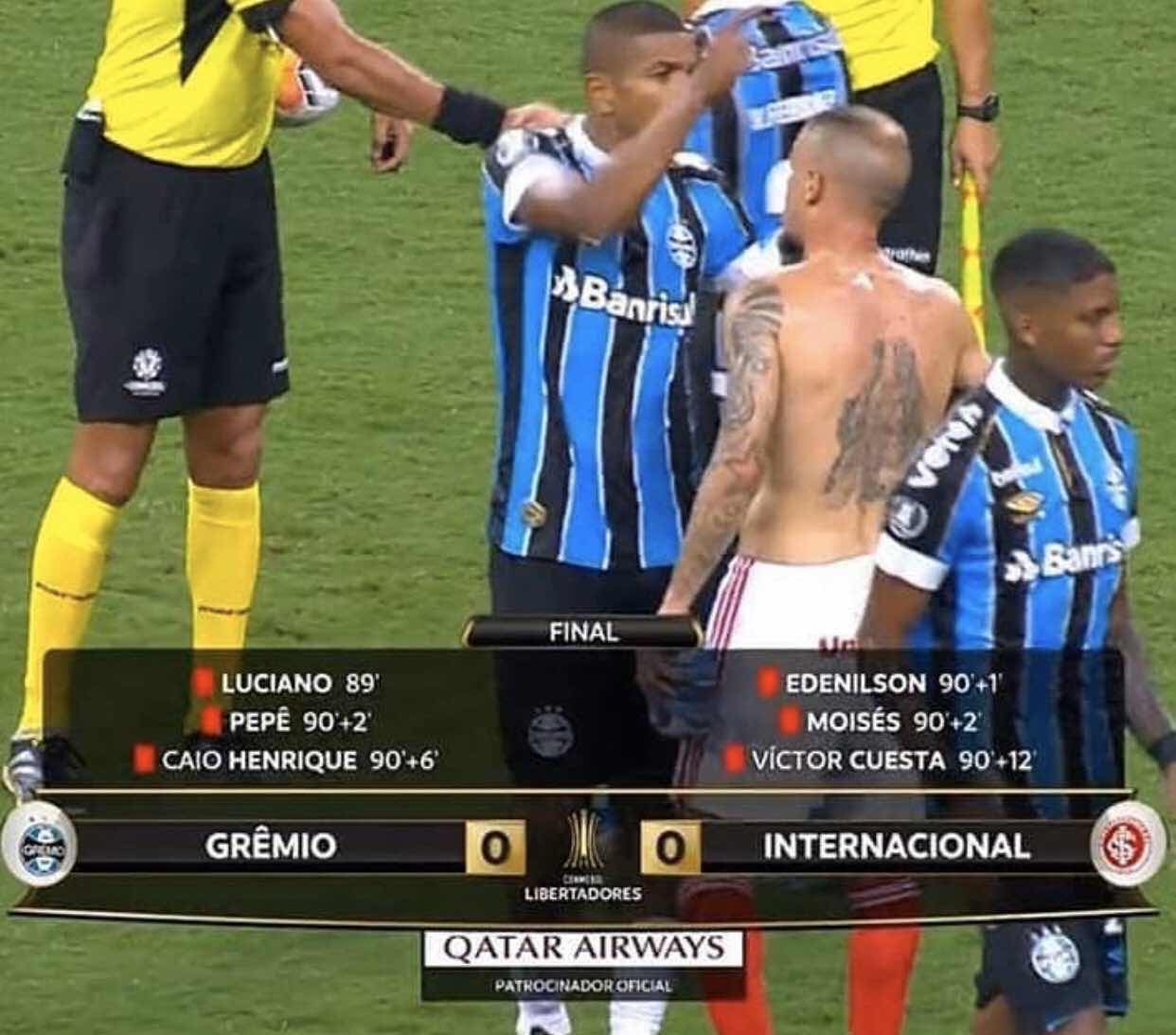 Liverpool end today 22 points clear of second place in the Premier League table ... the biggest lead any league-leader has ever had at the end of a day in English top-flight history.
// posted by asteroiderz @ 5:10 pm 0 comments

Premier League table of the decade 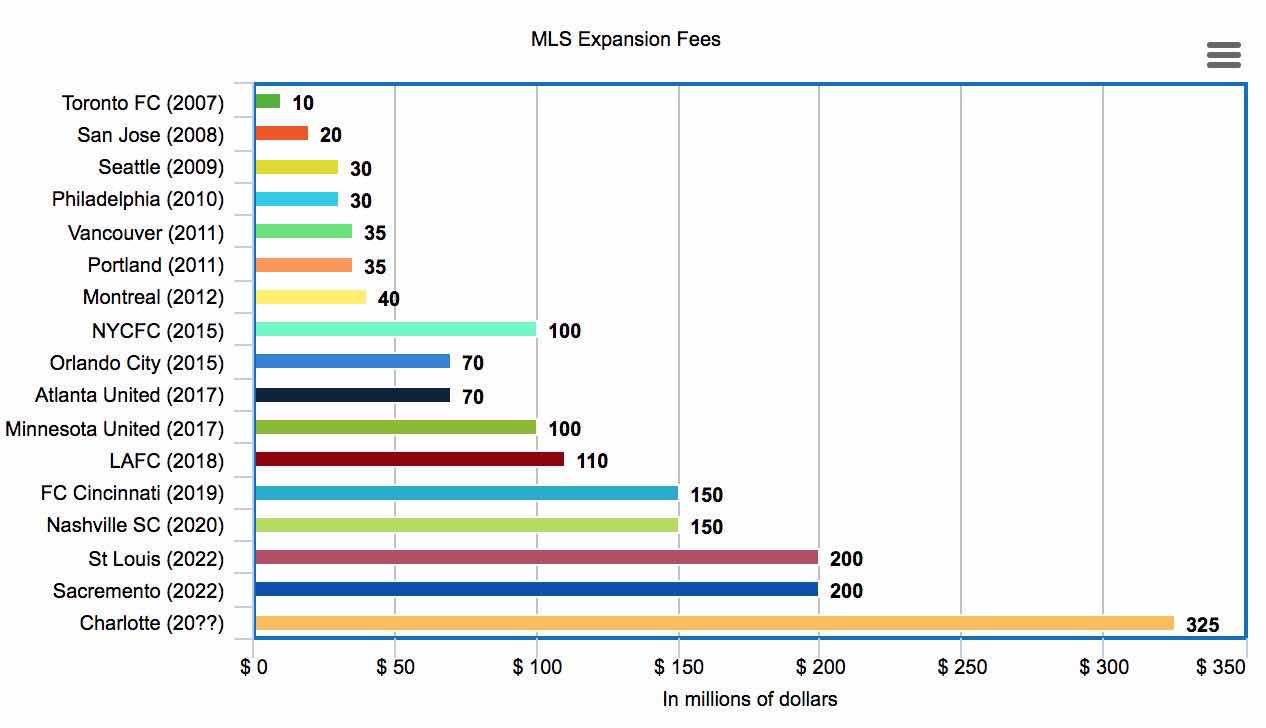 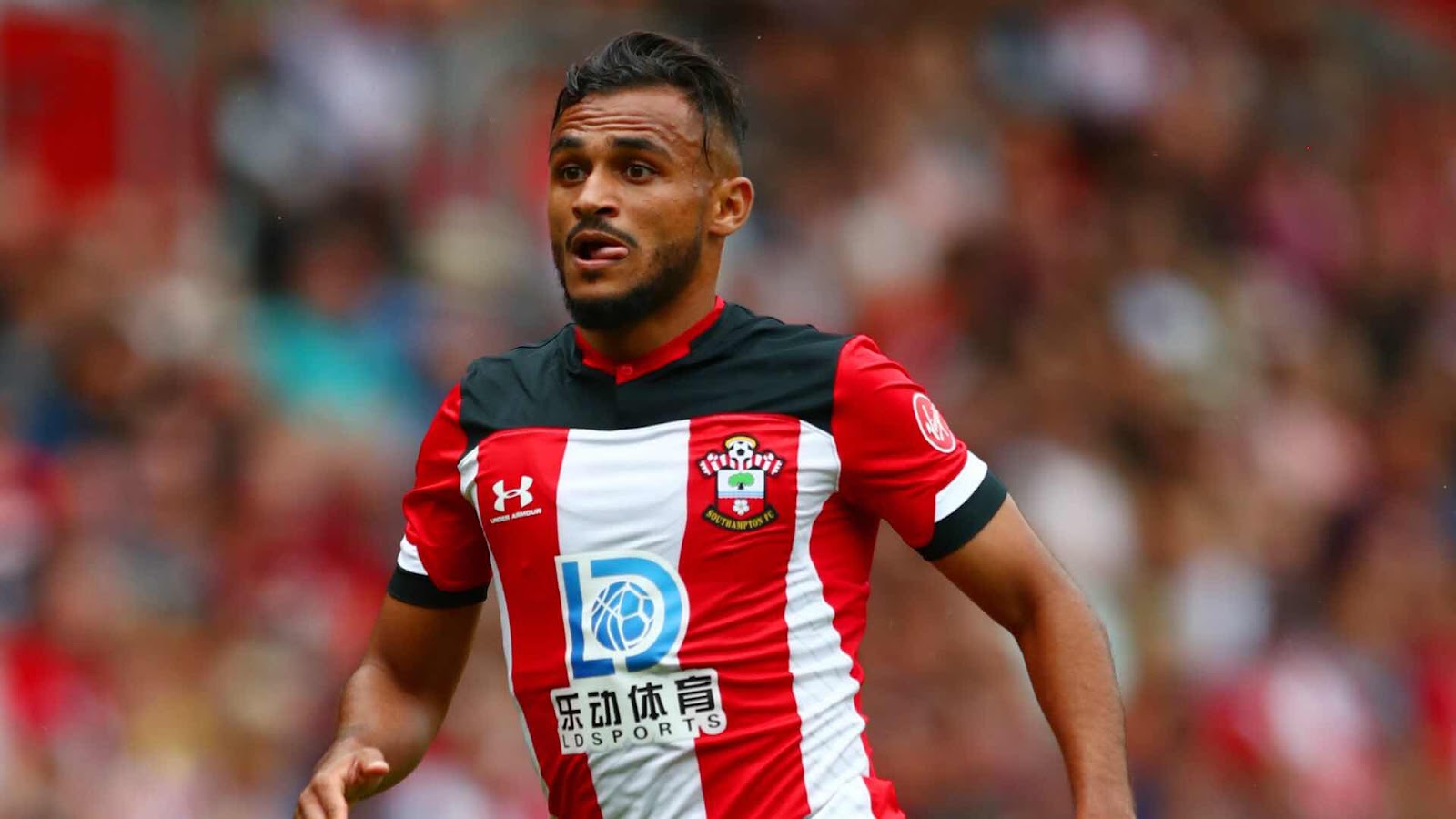 Boufal is a doubt for Saturday's crucial home game with bottom club Watford. 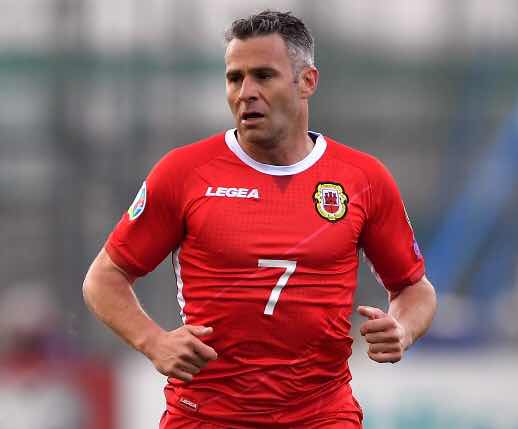 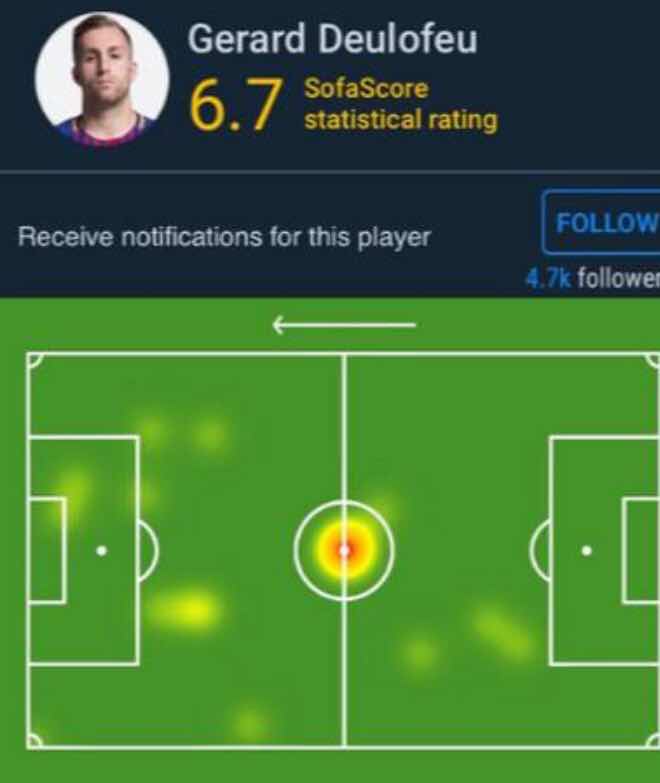 Gerald Deulofeu completed 13 out of 14 passes against Manchester City.

8 of those were from kick-offs after City goals 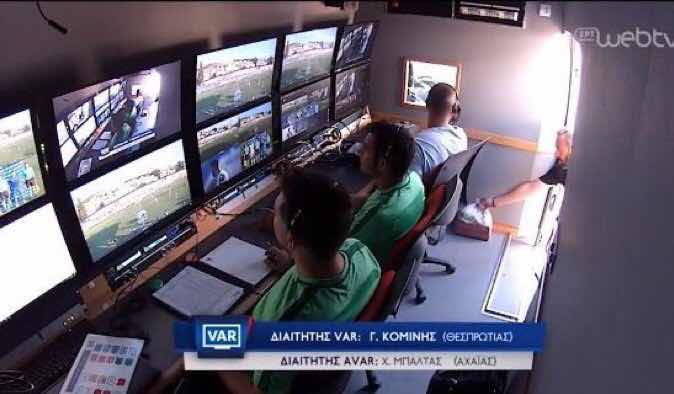 VAR was introduced to Greece for the first time this weekend and the cameras caught them getting a takeaway delivered during one of the games. 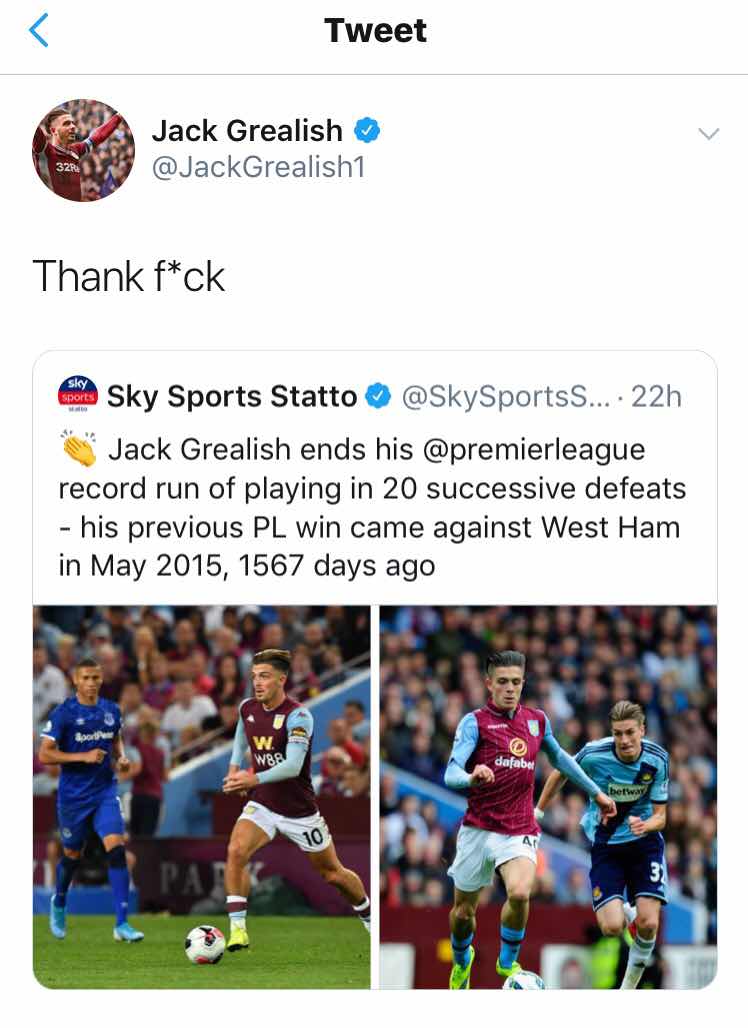 Jose Mourinho on who can win the Premiership : "Four teams. Man City, Tottenham, Liverpool and Man City's B team.”

When asked “what would you be if you weren’t a footballer?” Crouch replied “a virgin.” 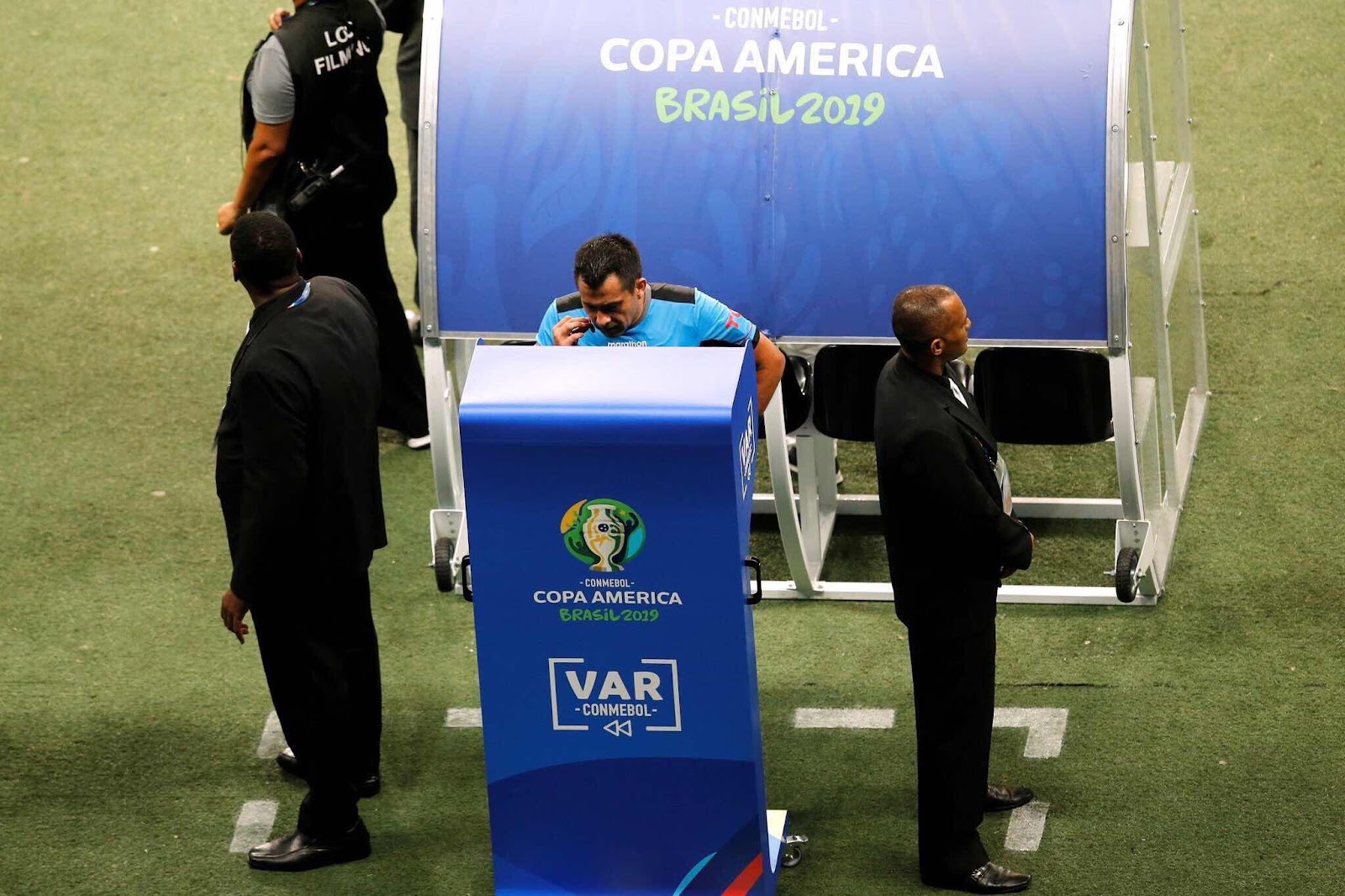 Venezuela have conceded 5 goals so far at the Copa America. VAR ruled out all of them. 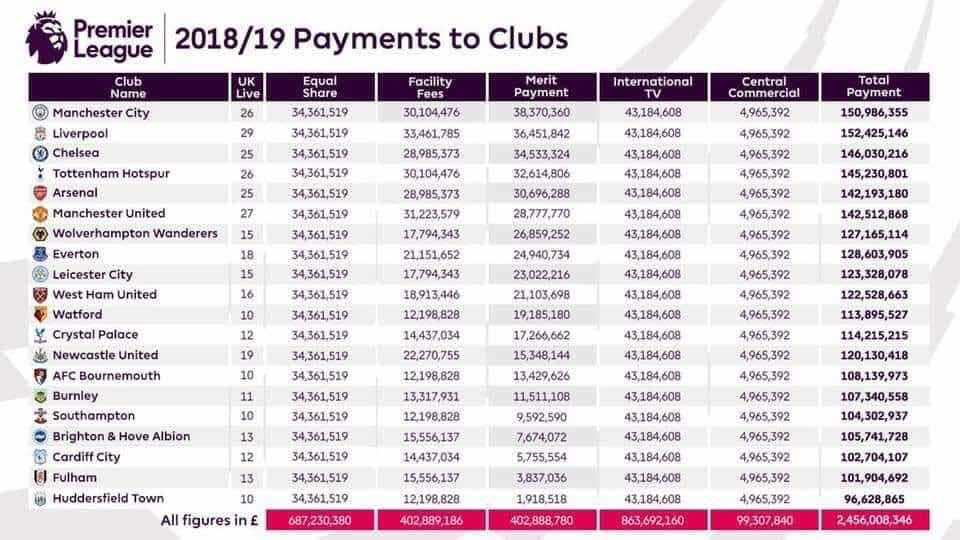 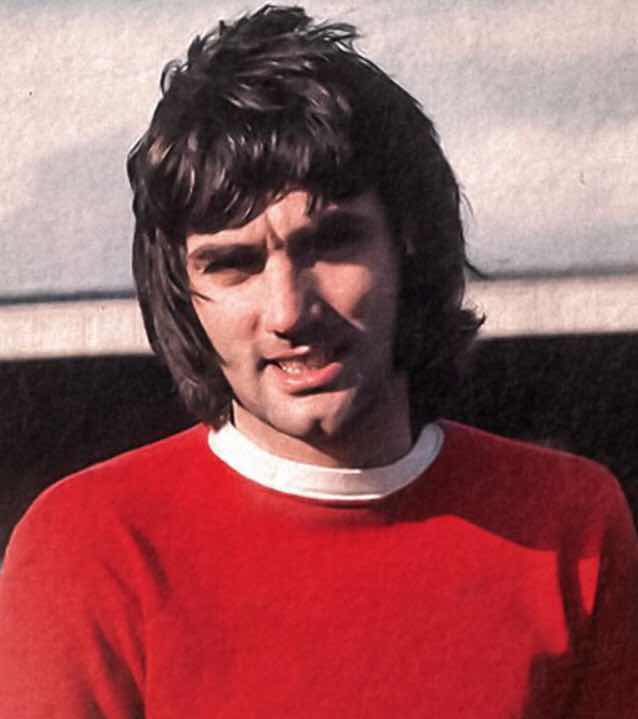 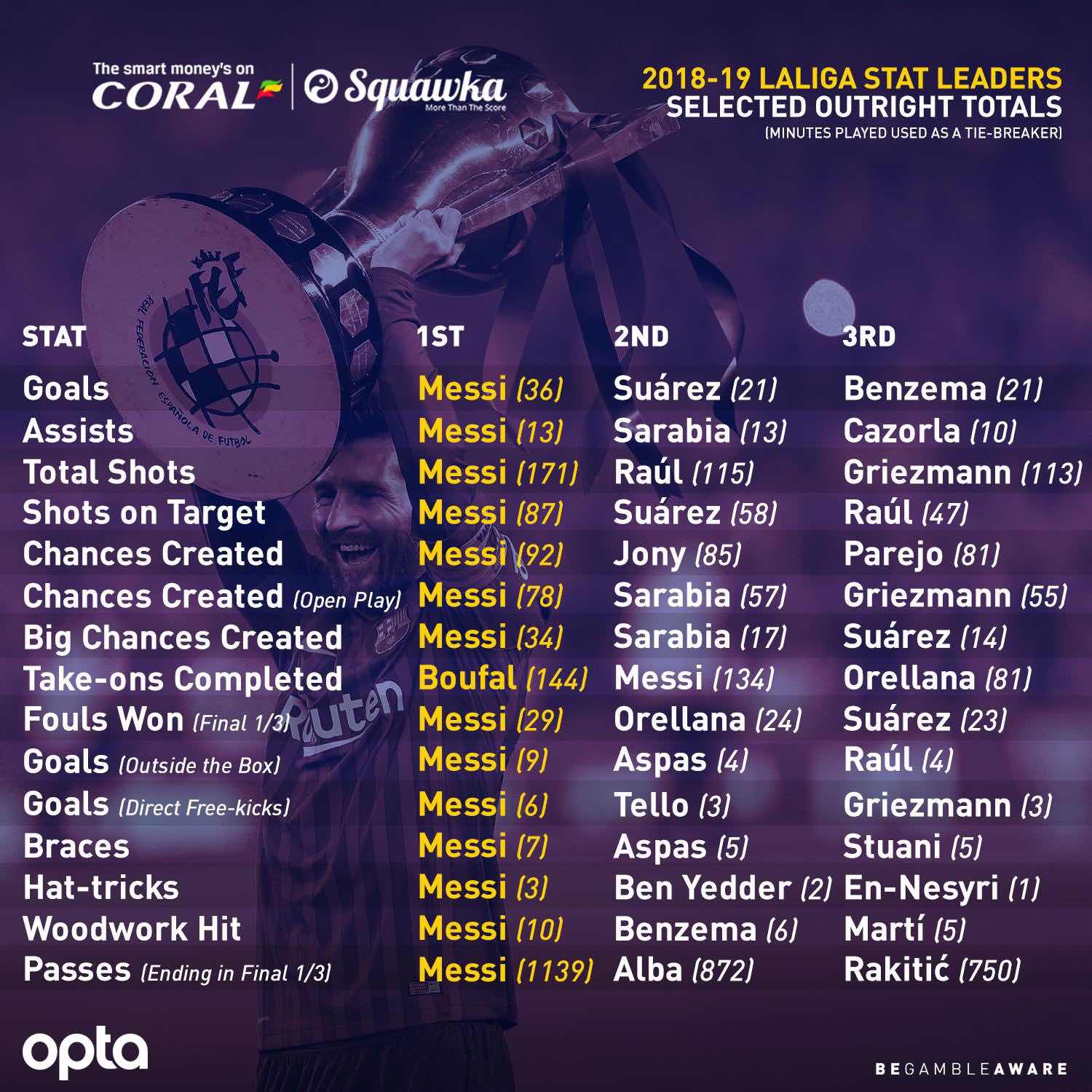 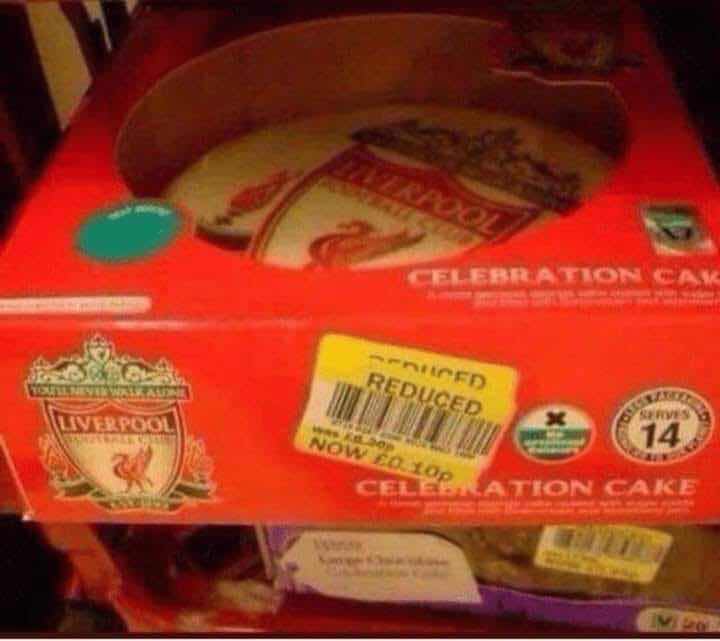 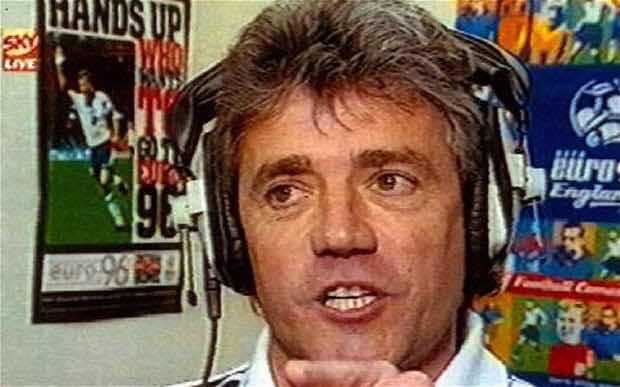 The winners of this year’s FA Cup will not be awarded a case of champagne out of respect for players’ religious beliefs.
// posted by asteroiderz @ 9:37 pm 1 comments

Goals against the top 6 Premiership teams

Messi has never played in the Premier League 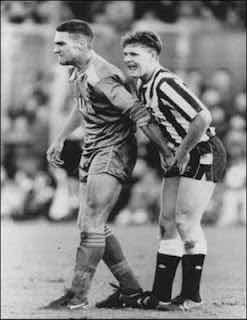 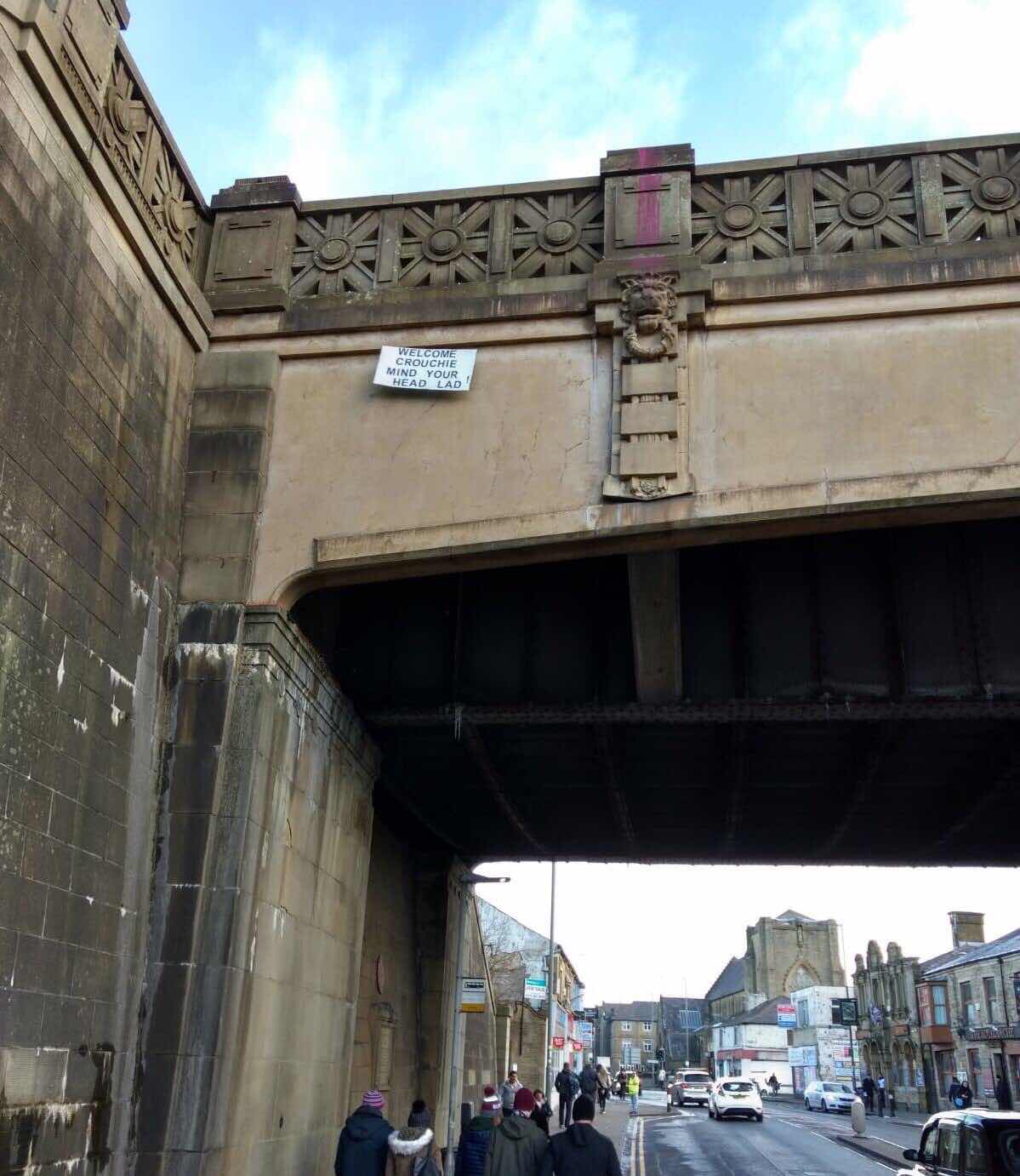 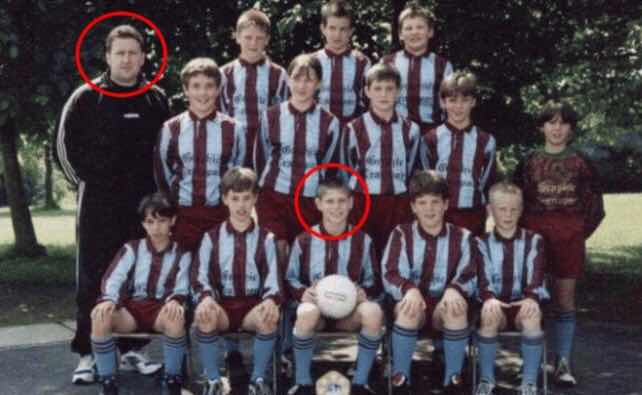 James Milner was sent off against Crystal Palace this weekend by Jon Moss, his former Primary school teacher and football coach. 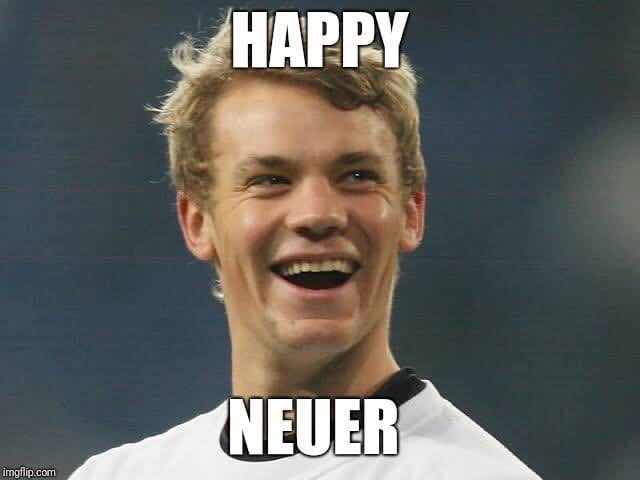 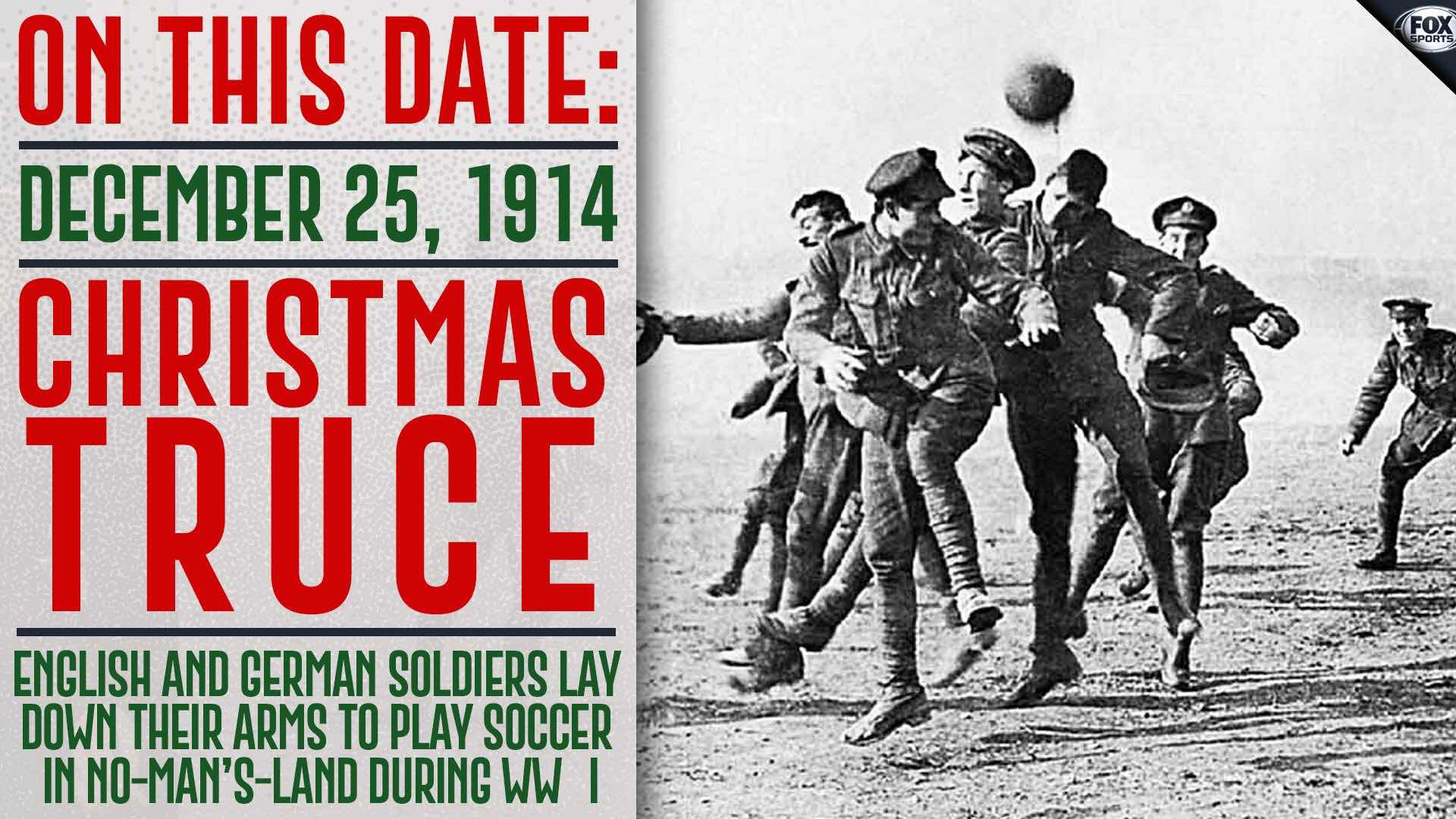 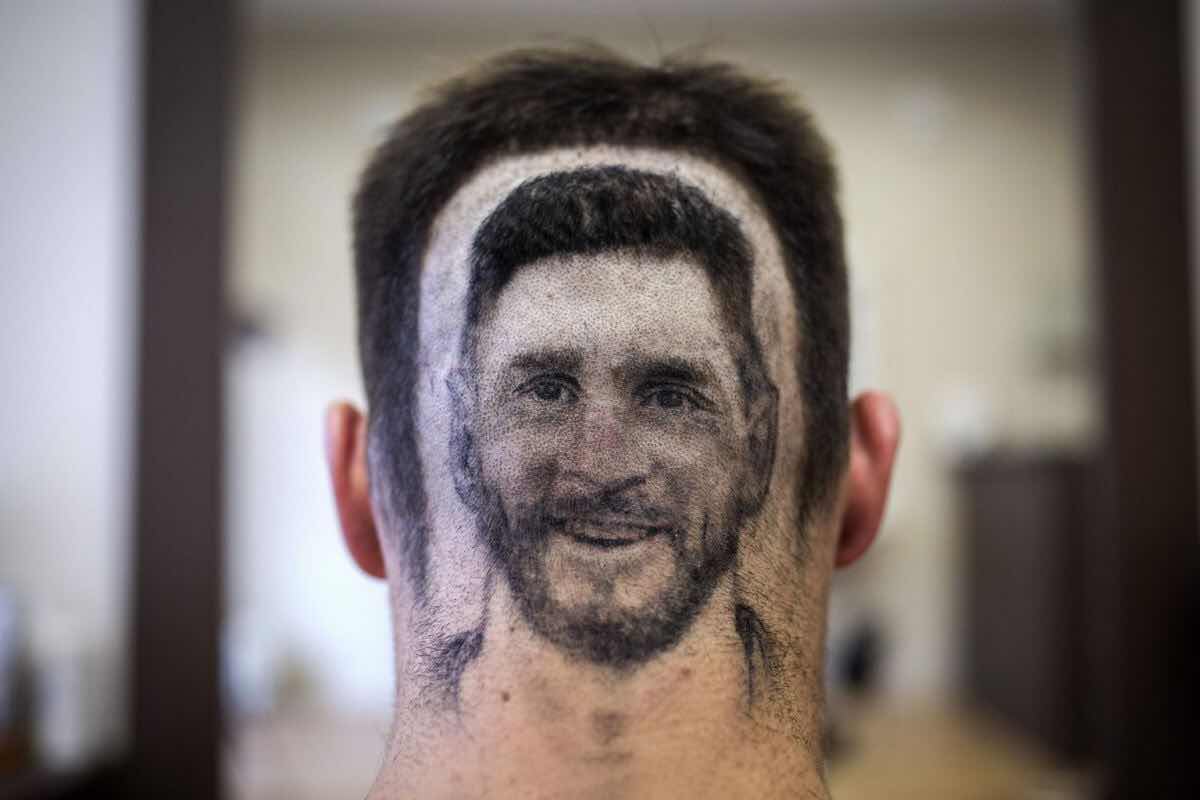 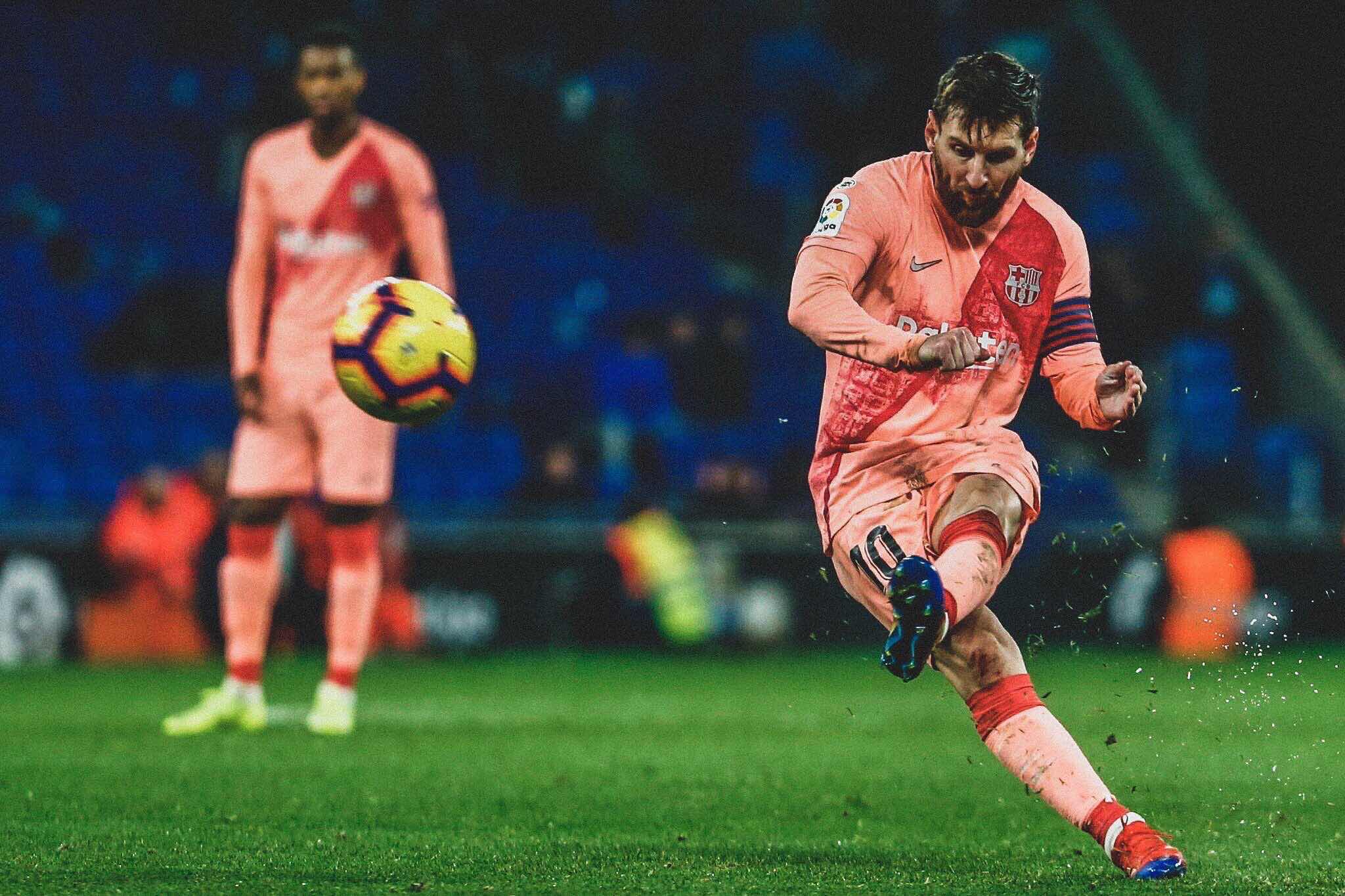 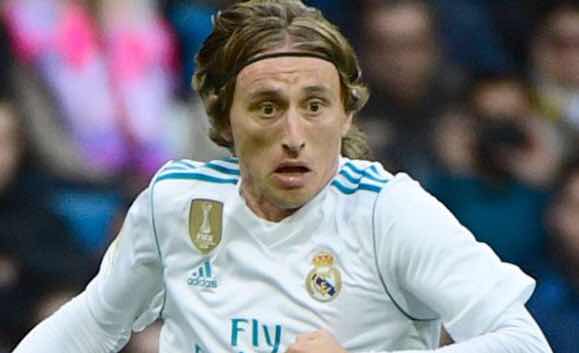