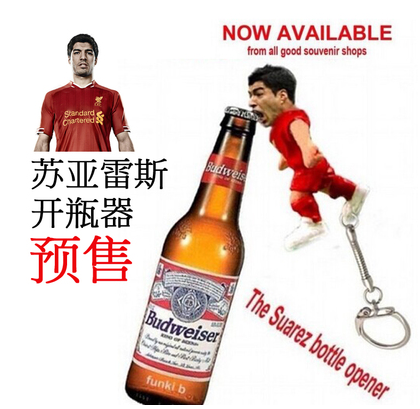 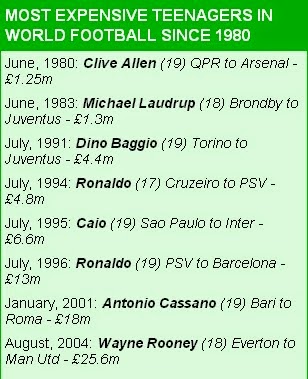 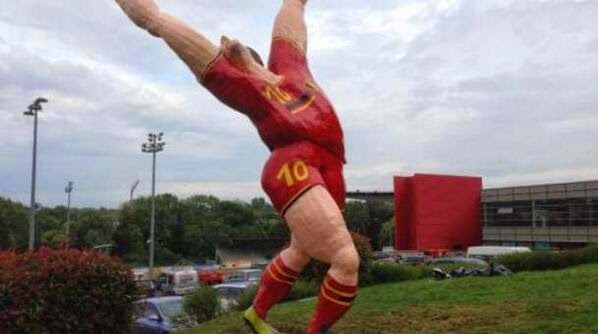 He may have left the WAGs behind, but England manager Roy Hodgson has made one concession sure to please his players training in Miami for the World Cup.

Tomato ketchup and brown sauce are back on the menu after being banned by former boss Fabio Capello.

The World Cup campaign in South Africa four years ago was strictly sauceless as the Italian coach frowned on the high salt and sugar content of the condiments.

But with the England players losing so much sweat training in the heat and humidity of Florida to prepare for the conditions they will face in Brazil, Hodgson has decided a little extra salt and sugar from the sauces will do no harm.

Butter - previously banned for its high salt and fat content - is also back on the menu.

Even in the cooler climes of Portugal and Burton-upon-Trent, the England management have tried to recreate Amazonian conditions by making the players wear several layers so they sweat more.

'We are allowed (ketchup and brown sauce) now,' said Ben Foster, who will start against Ecuador on Wednesday.

'The food is amazing. There are seven or eight different stations of everything you could want.'

Foster also revealed that the players have been put through 'brutal' sessions on exercise bikes in saunas to improve their fitness.

'When we were in Portugal we wore underarmour, t-shirts, zip up tops and a wet top over that,' the England goalkeeper said.

The 10 most over-valued players in Europe 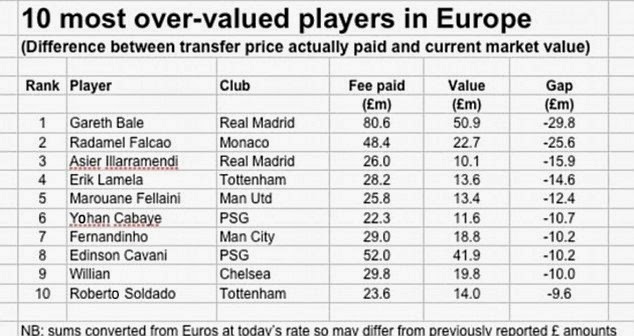