Iceland has more volcanoes than it does professional footballers.
There are just 23,000 registered players and only 120 professional players, while there are 126 volcanoes.
// posted by asteroiderz @ 11:24 pm 0 comments 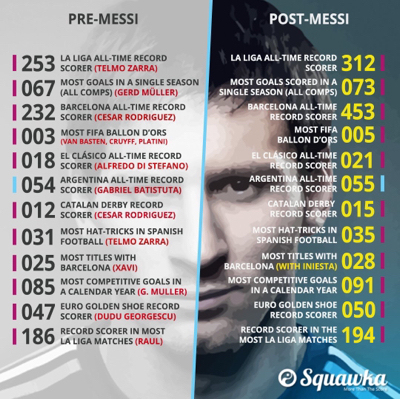 A French-Albanian man hid a banned flare in his rectum to smuggle it into a Euro 2016 fan zone where two people were hurt when it was set off, prosecutors said.

Pat-down searches at the Nice fan zone before last Wednesday's match failed to find the 18 centimetre (seven-inch) by four centimetre (1.6-inch) flare which was reportedly hidden in a condom. 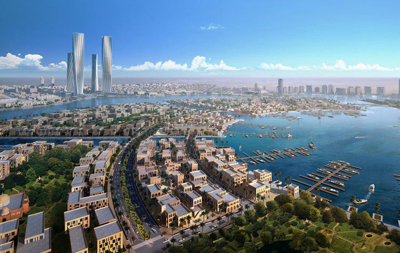 The World Cup Final in Qatar will be held at the not-yet-built Lusail Iconic Stadium in the not-yet-built city of Lusail - a massive planned community set to be completed by 2020 at a cost of an estimated $45 billion.

The most recent Lusail City master plan calls for two golf courses, a theme park, a lagoon, and two marinas. There will be 19 different districts and 22 different hotels in the 38-square-mile city. Pneumatic tubes will transport trash to a central location for processing.

There  will eventually enough housing to accomodate 450,000 people, the developer claims - nearly 200,000 more than the number of citizens in the country.

Turkey have conceded a yellow card in the last 17 games in major tournaments since Euro 2000.
// posted by asteroiderz @ 10:35 pm 0 comments 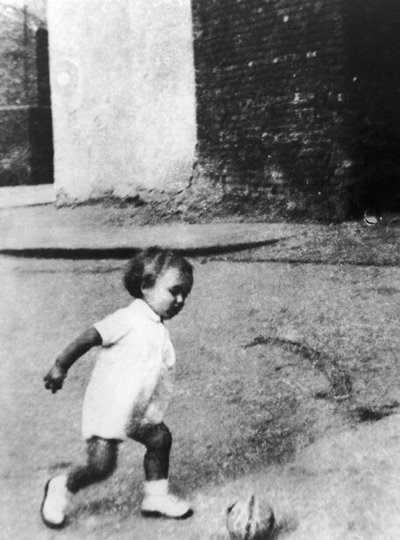 Over 8% of the entire Iceland nation are in France to cheer on the national men’s football team at the UEFA Euro 2016 Finals.
Exactly 26,985 Icelanders applied for tickets to Euro 2016 games this month, which works out to 8.15% of the entire population.
// posted by asteroiderz @ 2:37 am 0 comments 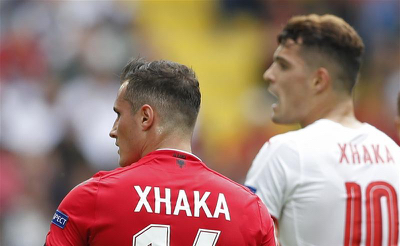 The Xhaka brothers are the first in European Championship finals history to face each other on opposing teams.

Liverpool have the joint-most players at Euro 2016, more than Manchester United, Real Madrid and Barcelona.
Jurgen Klopp's side have 12 players at the tournament in France, the same amount as Serie A champions Juventus.

England may face one of 16 different nations in the last-16 of the European Championship this summer, should they progress from their group.
A third-place ranking system will be used to determine the progression of some teams from the group stage.
// posted by asteroiderz @ 10:51 pm 0 comments 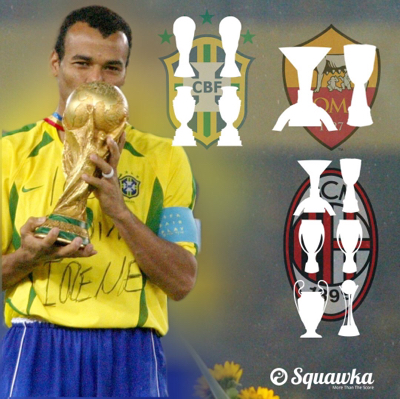 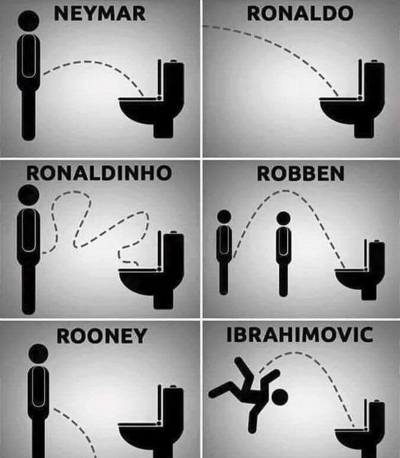 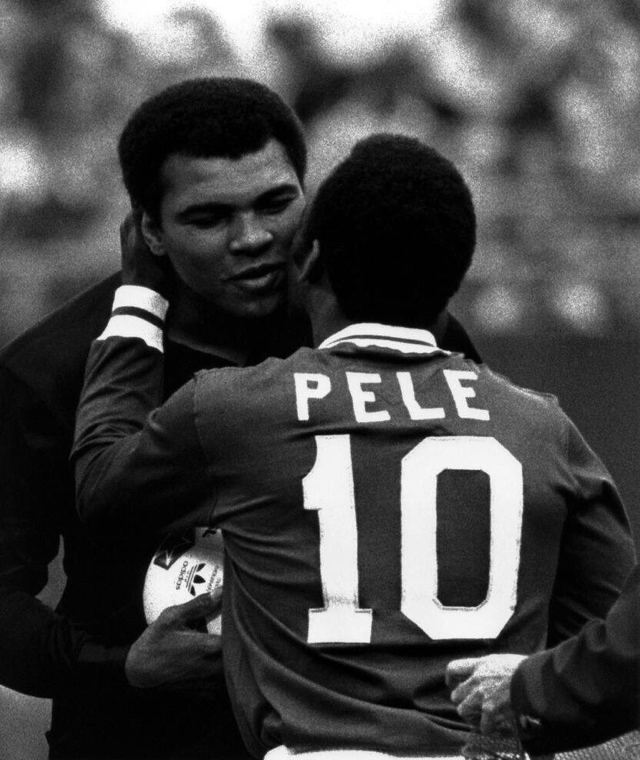 Fellow midfielder Danny Drinkwater, who was left out of Roy Hodgson's 23-man squad on Tuesday, is the eighth highest-rated Englishman.

The list is based on form for club and country from 1 January, 2016, including Euro 2016 qualifying.