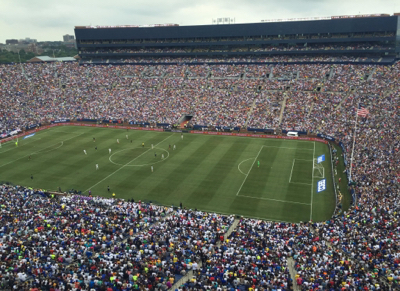 105,826 in attendance at Michigan today for Real Madrid-Chelsea. Largest US crowd ever for a football game.

Most shots in a World Cup Final 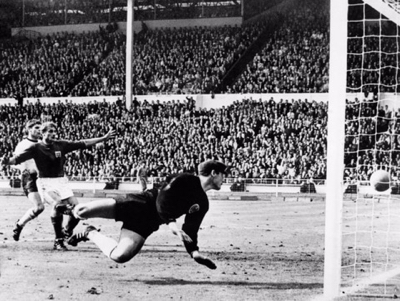 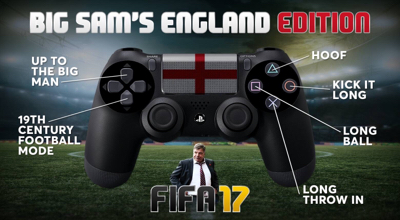 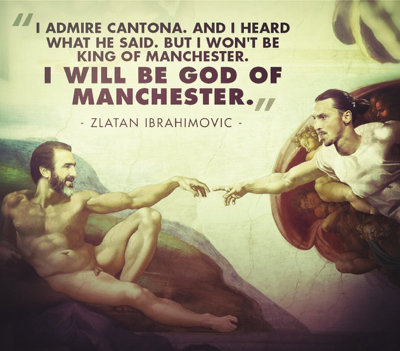 Bees cause game to be abandoned 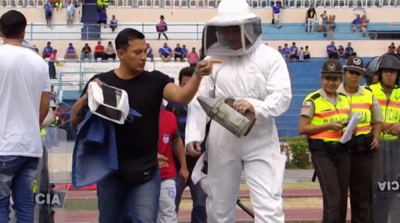 An Ecuadorian Primera A game between River Plate and Aucas had to be called off after an angry swarm wrecked havoc in the stadium.
Players, referee, coaching staff and fans were seen sprinting for cover, with the match lasting just over 10 minutes before it was called to a halt.
// posted by asteroiderz @ 9:44 pm 0 comments

Grigg and Pigba get same number of votes

Northern Ireland striker Will Grigg received as many votes as France midfielder Paul Pogba in Uefa's search for Europe's best player.
Journalists from 55 member associations voted for their five best-ranked players for last season.
Juventus' Pogba and Wigan's Grigg came 25th out of 37.
Grigg, 25, failed to make an appearance at Euro 2016 but gained notoriety after a song was adapted in his honour.
'Will Grigg's On Fire' - a parody on Gala's 1996 song Freed From Desire - was written by Wigan fan Sean Kennedy, after Grigg scored 25 goals in League One during the 2015-16 season.
// posted by asteroiderz @ 2:17 pm 0 comments

Two thirds of Premier League wins in 2015-16 (179/273) came by the team that covered more distance than their opponents. 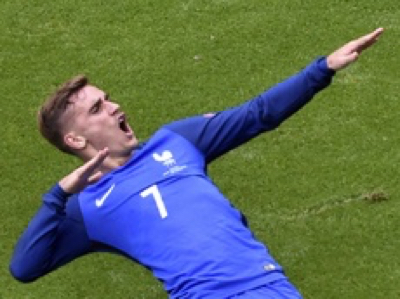 His mother Isabelle is of Portuguese descent, and her father Amaro Lopes was a Portuguese footballer for F.C. Paços de Ferreira
// posted by asteroiderz @ 2:29 pm 0 comments

Bradford City have activated a £1 release clause in Blackpool goalkeeper Colin Doyle’s contract.
The 6ft 5in 'keeper, capped once by the Republic of Ireland, will follow goalkeeping coach Steve Banks to Valley Parade.
// posted by asteroiderz @ 2:23 pm 0 comments

Pub gets a Wales makeover 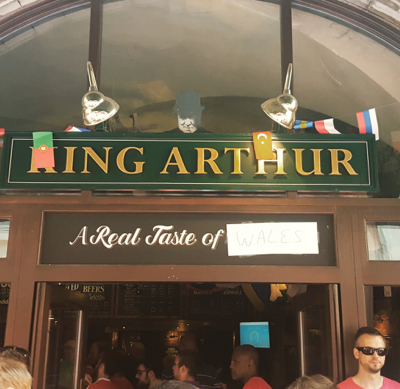 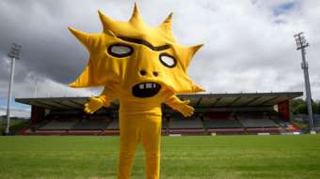 Club officials said the successful candidate should be able to whip crowds into a frenzy, pose for selfies and not mind being dragged in all directions.
// posted by asteroiderz @ 1:14 pm 0 comments

Football is a simple game