Aston Villa take on Newcastle this weekend, and the game could feature the most expensive line-ups ever in Championship history at £150m. 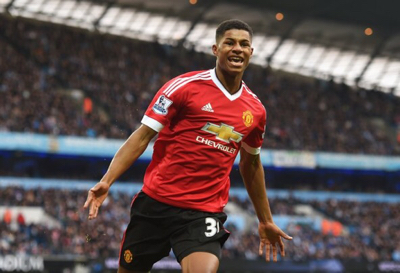 Marcus Rashford has now scored on his European, Premier League, League Cup and England (Senior and U21) debut. 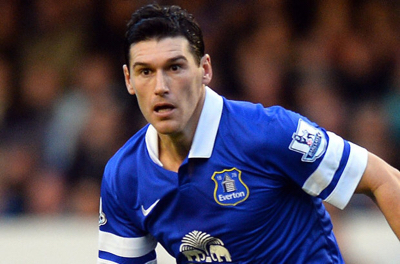 Gareth Barry reaches 600 Premier League appearances today. Just the third player to do so after Ryan Giggs and Frank Lampard.

Today will be the first time ever that three English clubs have played on the same day in the Champions League group stages.

Nottm Forest v Aston Villa.
The first time that two European Cup winners have faced each other outside the top tier in England.
// posted by asteroiderz @ 2:22 pm 0 comments 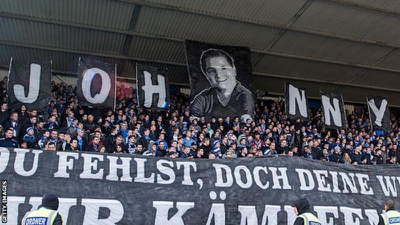 German Bundesliga side SV Darmstadt 98 have renamed their stadium in memory of a supporter who died in March.
Jonathan Heimes raised hundreds of thousands of euros for charity before he died from cancer, aged 26.
The Merck-Stadion am Boellenfalltor will be known as the Jonathan-Heimes Stadion am Boellenfalltor for the duration of the 2016-17 season.
// posted by asteroiderz @ 6:48 pm 0 comments