Following Sutton and Lincoln's wins, it's the first time since 1888 that 2 non-league teams have made it to FA Cup 5th round
// posted by asteroiderz @ 6:16 pm 0 comments 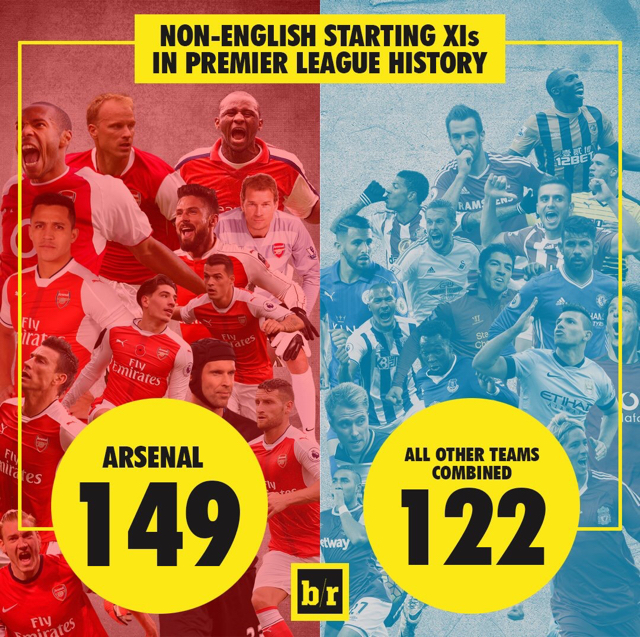 Most away goals in the Premier League era 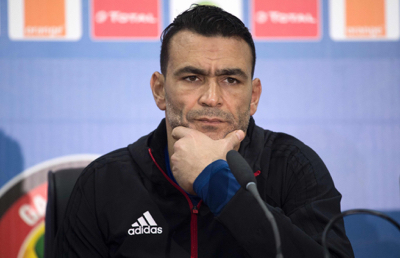 At the age of 44 years + 2 days, Egypt's Essam El-Hadary is the oldest player in CAF Africa Cup of Nations history. 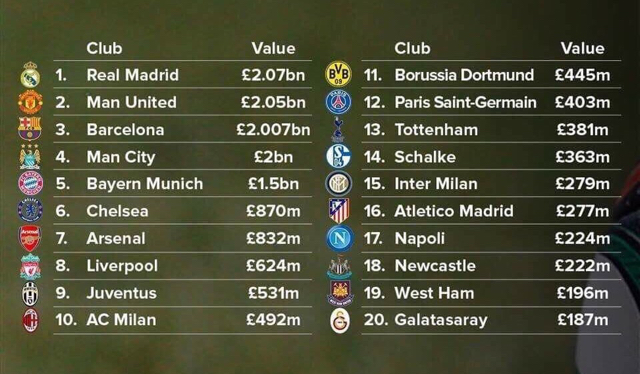 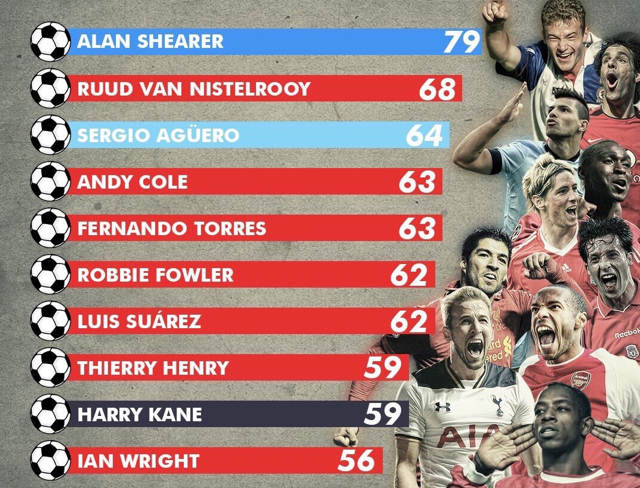