Today is the first time in Premier League history that no home side has scored on a single day with at least four games.
// posted by asteroiderz @ 7:45 pm 0 comments 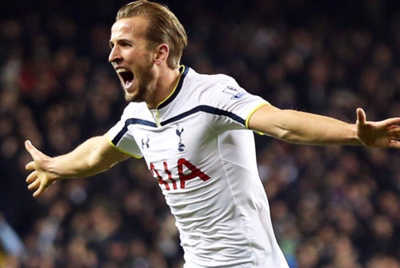 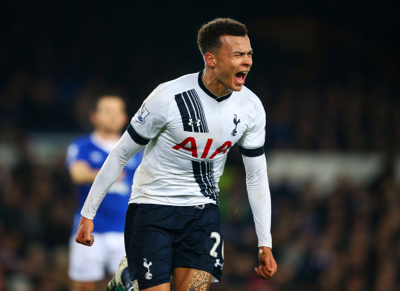 Dele Alli has had a hand in as many Premier League goals before turning 21 as Frank Lampard, Steven Gerrard and David Beckham combined.
// posted by asteroiderz @ 3:15 pm 0 comments