If Huddersfield get promoted to the Premiership today they will be the first team ever promoted in the football league with a negative goal difference.
// posted by asteroiderz @ 3:23 pm 0 comments 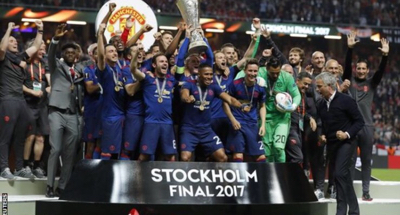 Man Utd are the first non-Spanish team to win a major European trophy since Bayern Munich in 2013.
// posted by asteroiderz @ 10:36 pm 0 comments 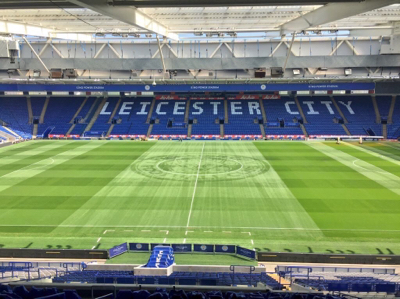 Leicester City's groundsman has cut the badge into the centre circle