The two teams from Manchester have scored as many Premier League goals (50) this season as the five London clubs combined.

The Foxes, who were knocked out by Atletico Madrid, received 81.7m euros (£73.2m) in their debut season in the competition. 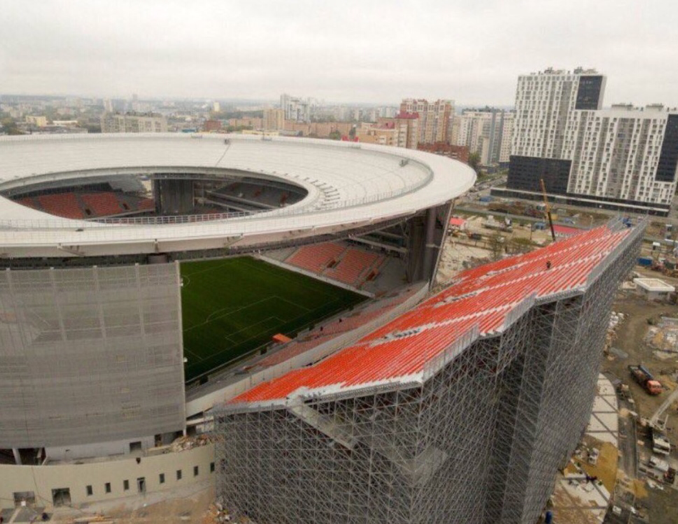 The Ekaterinburg Arena in Russia needed to meet the 35,000 capacity rule for next year's World Cup

Rafa Benitez has never lost a competitive game as a manager against Liverpool.
// posted by asteroiderz @ 1:56 am 0 comments