Owner and chairman Barry Hearn confirmed he is in talks with Beckham’s agent Terry Byrne.

Hearn, who bought the club in 1995, said: "It’s true I’m in discussions with Terry Byrne over the possibility of selling Orient.

"I’ve always said I’m a fan of the club but it doesn’t mean I have to be the owner so long as I can guarantee its long-term survival.

"At this stage we’re only in discussions but it only takes a minute to agree something if it’s in the best interests of the club."

Byrne is Beckham’s most trusted friend and advisor and it is inevitable the England superstar’s name will be associated with the takeover.

Becks, 33, is also a local lad who was born and raised in Leytonstone.

Livingston players may refuse to play in Saturday's home league match against Ross County after the club failed to pay their wages.

An un-named player said that the West Lothian club have assured players their wages will be paid by the following Monday.

He also said that this was the fifth time in seven months that the club have failed to pay players on time.

The club, who sit fourth in the First Division, are refusing to comment.

Livingston chairman Angelo Massone is currently in Italy, but is thought to be returning to Livingston soon to clarify the situation.

He is part of an Italian consortium that bought the club last summer.

A leading Iranian football club has apologised for allowing its women's team and its men's youth team to play each other.

Esteghlal football club, which was top of the Iranian league, said it had penalised three officials.

This was the first mixed football match since the 1979 Islamic Revolution, the Associated Press reported.

Mixed sports are strictly forbidden in Iran. Women are not even allowed into football grounds to watch men's games.

The match is reported to have happened earlier this month at a stadium in south Tehran.

But the head of the club's academy, Alireza Mansourian, said the two teams had come into contact only briefly, after their training sessions overlapped.

"On examination, I concluded that the incident did not happen in the way it is alleged," he said.
He insisted the club "is committed to moral values".

The club announced on its website that three officials, including the women's and youth team coaches, had been suspended and fined. 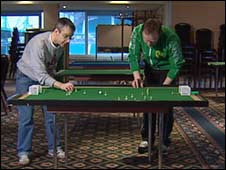 Top Subbuteo table football players from around the world are coming to Edinburgh to play a major international tournament.

It may be small-scale but they are big on talent.

Top teams and players from Denmark, Germany, Austria, Belgium, Italy and Spain will be taking part.

There will also be teams from Scotland, England and Wales.

The team ranked number one in the world, TFC Mattersburg, and the losing finalists of the "Subbuteo Champions League", Real Murcia C.F, will also take part.

"It is probably the highest standard of tournament we have had in Scotland." 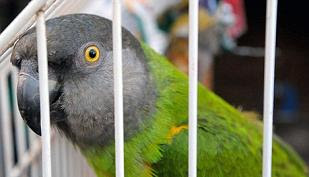 A football referee was forced to send off a parrot during a match - after the bird began imitating his whistle.

Nine-year-old Me-Tu was taken to the match in his cage by eccentric owner Irene Kerrigan, 66, because he enjoys watching the players run around.
But the game descended into farce when the rare Senegalese parrot began copying the referee's whistle, causing confusion on the pitch.
He also started shouting 'pretty boy' as some of the players showed off their silky skills.
Referee Gary Bailey, 45, had no choice but to stop the game and order Irene and Me-Tu to leave the touchline.
Gary said the game between Hertford Heath and Hatfield Town in the Hertfordshire Senior Centenary Trophy was the most bizarre he has ever overseen.
// posted by asteroiderz @ 4:20 pm 0 comments

Cristiano Ronaldo could be questioned by police 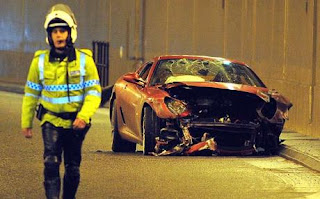 A dozen CCTV cameras will provide police with a second by second film of Cristiano Ronaldo’s Ferrari horror smash.

It emerged yesterday officers may quiz the 23-year-old over allegations of careless driving.

Such a large number of cameras were installed in the 300 yard tunnel because of the terror threat to Manchester Airport and its runway directly above the tunnel.

Accident investigators are expected to examine the footage in minute detail to determine exactly why the Manchester United ace crashed his £200,000 supercar.

Officers are also probing claims the Portuguese star moved down a gear in his new Ferrari 599 as he roared into the tunnel on Thursday morning.

And they have been examining large skid marks still visible on the road to see if the star was driving within the 50mph limit.

Cameron Gascoigne was snapped up by the Premier League giants after scoring 22 goals in a 30-minute match.

The youngster was made to swap sides at half-time to balance out the score.

Cameron idolises Paul, 41, and spends hours every night copying his ball skills on an artificial pitch in his back garden.

She said: "Paul is an inspiration to Cameron on the pitch - and I’m just hoping he will learn from his mistakes off it.

According to the latest Football Rich List, David Beckham remains the richest player associated with British football - his personal fortune of £125million being streets ahead of his closest rivals Michael Owen (£40million) and Wayne Rooney (£35million). 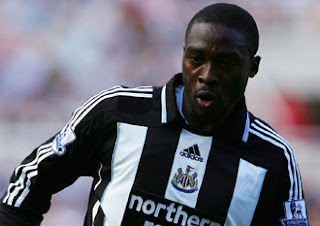 Newcastle striker Shola Ameobi reported what he believed to be a break-in at his home, only to then realise that it was nothing more than his own untidiness that had caused him to misplace the "missing" items.

A club insider said: "We were told thieves had taken a number of things, the most important one being the chequebook. Given what soccer stars earn, that was obviously a matter of great concern."

"We got a call back saying nothing was missing after all - perhaps he had had a party and the place just looked as if it had been burgled."

A police spokesman confirmed: "We received a report of a theft from a house in Jesmond but it appears to have been a genuine misunderstanding."

Computer game helps to save penalty

When Palermo beat AC Milan earlier this month, goalkeeper Marco Amelia put his man-of-the-match performance down to, in part, nights in front of a computer screen.

Amelia saved a penalty from Ronaldinho in the game, because he knew where the Brazilian was going to place it based his body language learned playing a virtual football game.

"It was like playing against Ronaldinho on the PlayStation," he said afterwards.

"He did the exact same run-up, it was very strange."

Why pay for a ticket ? 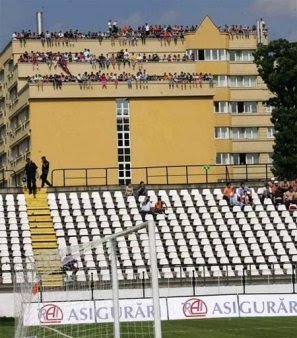