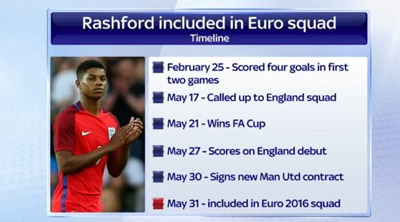 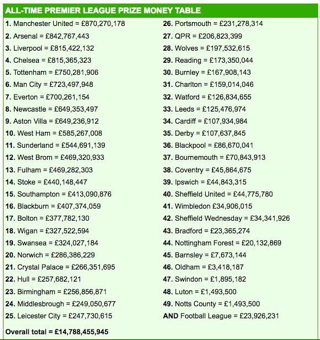 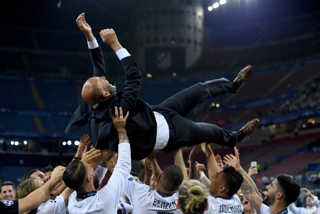 Zinedine Zidane is the first player to have scored in a Champions League final and won it as a coach.
He is also the first French coach to win the trophy.
// posted by asteroiderz @ 4:11 pm 0 comments 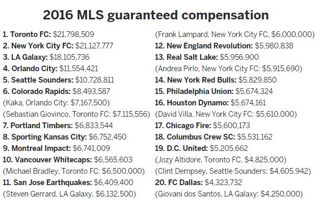 Iniesta's Man of the Match awards 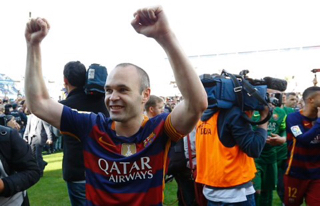 Andres Iniesta has been Man of the Match in the following finals:
Euros
World Cup
Champions League
Copa del Rey
// posted by asteroiderz @ 1:59 am 0 comments

Real Madrid midfielder Isco has revealed his dog is named after Barcelona forward Lionel Messi - and for that reason is too embarrassed to take him for a walk.
// posted by asteroiderz @ 10:13 pm 0 comments 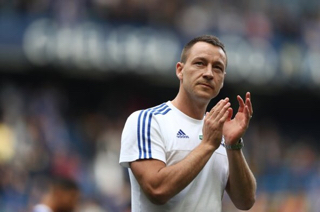 English managers in the Premier League this season 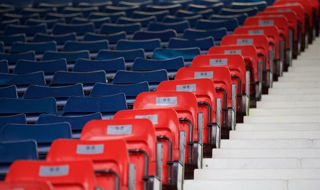 A touching tribute from West Brom as 96 red seats have been installed for today's match against Liverpool.
// posted by asteroiderz @ 3:34 pm 0 comments 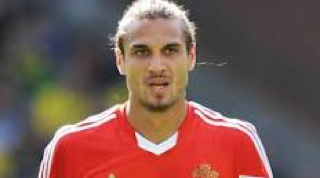 Former Southampton striker  Dani Osvaldo had his Boca Juniors contract terminated after arguing with coach Guillermo Barros Schelotto and being found smoking in a toilet.
// posted by asteroiderz @ 3:18 pm 0 comments 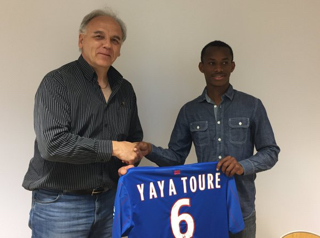 Not the Ivorian, but his teenage namesake has joined Caen’s development squad.

Unlike the 32-year-old, four-time African Footballer of the Year and Manchester City star, the youngster has arrived from AC Amiens in the French fourth division. 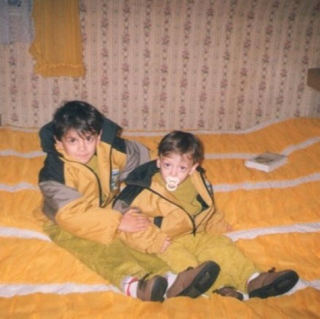 
Two match officials who appeared to be drunk during a top-flight game have been banned by the Czech Football Association (FACR).
It occurred during Slavia Prague's win at relegation-threatened FK Pribram.
The FACR said fourth official Marek Pilny and additional assistant referee Jiri Jech would lose their licences and face disciplinary action.

Most days in Premiership relegation zone and survived 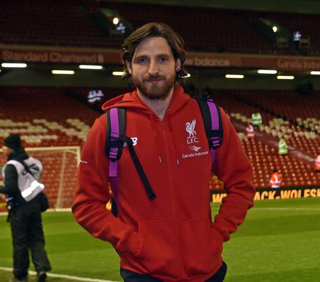 Joe Allen has vowed to finally cut off his long hair and beard - if he scores in the Europa League final.

The Welsh midfielder has cut a dramatic figure on the pitch for the last few months with his hair grown long and a bushy beard.

Despite lots of comments on social media, he has thus far resisted all suggestions he should get the razor out. 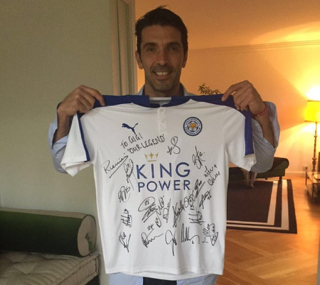 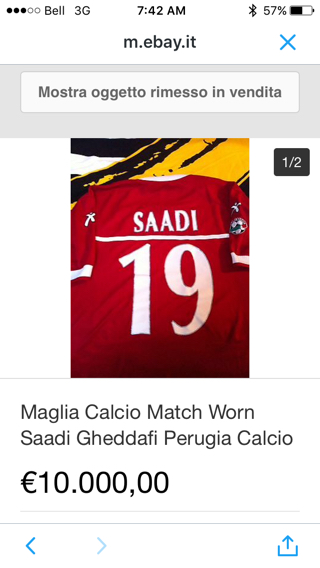 Clemence has an unwelcome visitor, circa 1977 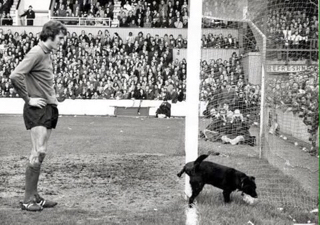